Helen Haines on the need for a federal anti-corruption commission

In this podcast, Dr Helen Haines, Independent MP for Indi, discusses integrity in parliament with journalist Katharine Murphy, in light of her recent reintroduction of her Federal integrity commission bill to the lower house. Her bill - that the Centre of Public Integrity identified as best practice - is critical and vital for our democracy. Haines is deeply concerned about integrity, especially in relation to Christian Porter’s “blind trust” issue not being referred to the Privileges Committee.

Haines touches on the increasing number of 'Voices of' groups around the country - inspired by the Indi electorate. It’s no surprise to her that there is a growing number of groups. Nor that climate and integrity are top issues 'Voices of' groups are finding when doing Kitchen Table Conversations. These issues resonate right around the nation because they affect every person.

Haines highlights that people do not want representatives who are shackled to a party and view. People want someone who can vote to their conscience and to the conscience of the people in their electorate.

Haines encourages 'Voices of' groups to not be negative about the sitting member - but talk positively about what good looks like and focus on what they’d like to see. That’s what worked for Indi.

Haines also covers political donations; integrity, accountability and transparency in politics; climate policy (or lack there of); renewable energy opportunities; the importance of independents in parliament and more.

Well worth a listen. 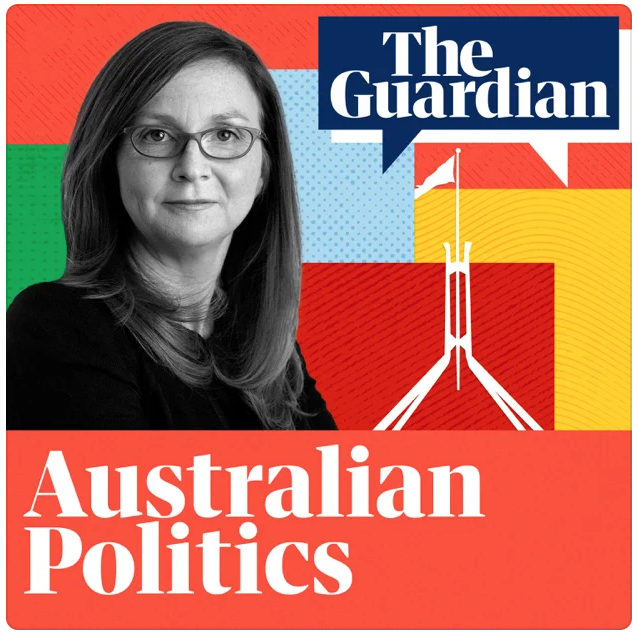