Voices of Mornington Peninsula has been formed by residents like you and me; residents who love where we live and recognise the urgency for our values to be reflected by government. 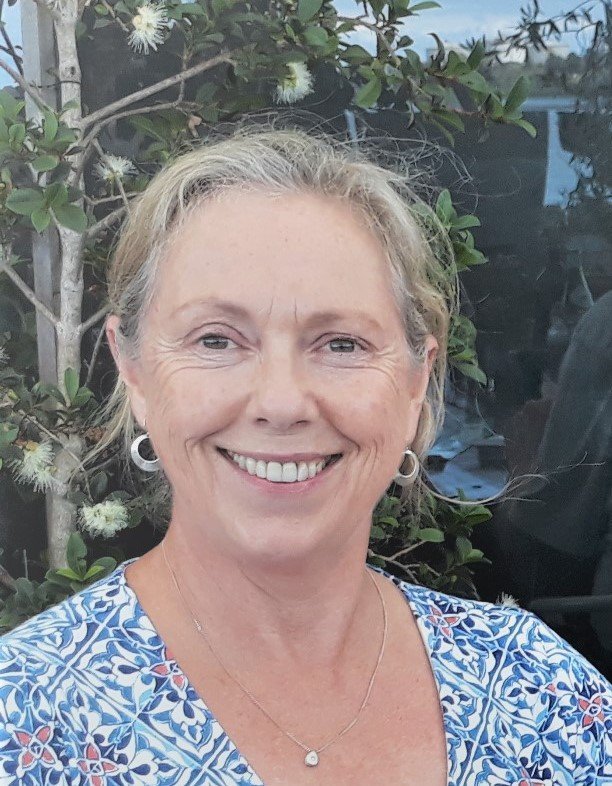 Louise has lived on the Mornington Peninsula for over twenty years. In her earlier years, Louise worked at management level in the hospitality and tourism sector for a 5-star property. In 2005, she transferred these operational skills to open a branch of an enterprise risk management (ERM) consultancy in Vancouver, Canada, with her partner. The couple established a base for nearly ten years and started their own niche ERM and business continuity consulting business, which they continue to run. On returning to the Peninsula several years ago Louise became more involved in community concerns and was a founder and the inaugural president of Save Westernport. Louise currently holds various positions on several Mornington Peninsula committees and is a keen observer and participator of local politics and the various issues facing our region at a local, national and global level.

Janelle has a background in fashion, both as a designer and teacher in tertiary and vocational education settings. She has worked in the social justice non-profit sector in Melbourne and abroad, and more recently has returned to study a degree in Environmental Science. She relocated from Melbourne to the Mornington Peninsula in 2016 with her partner and two young children. Janelle’s other interests include sewing, textile design, rock ‘n’ roll and exploring the natural world alongside her family. She is passionate about empowering communities to reimagine the way we live, work and play. 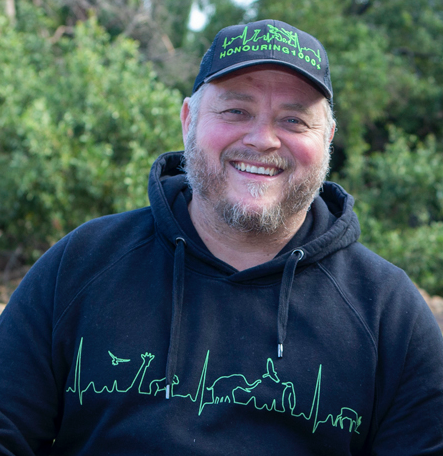 Born in Gippsland, Sean gravitated to the Mornington Peninsula in 1998 through his work as a park ranger and has lived in Balnarring since then. Sean founded and still works for The Thin Green Line Foundation, an NGO dedicated to working with rangers across the world to protect endangered species and ecosystems. Having worked in some 80 countries with government and community rangers, Sean is acutely aware of the impact both good and bad governance and political will can have on communities and their ability to be resilient and strong. Like many, Sean wants to see the community's values and priorities championed by OUR political representatives, which has led him to be an inaugural director of Voices of Mornington Peninsula.

Adrian believes democracy requires listening to perspectives across the spectrum of culture, gender and age. Educated as a Youth Worker, Adrian has managed teams and led innovations in not-for-profit, university, local and state government settings with a focus on youth services, housing, education & wellbeing.  Currently a Student Counsellor and a dedicated Dad, Adrian is committed to enabling social justice and ensuring the planet is a healthy place for the generations to come. The Mornington Peninsula has been home to Adrian and his family for the past 12 years. He thrives on riding anything from local trails to waves, playing music and being an active part of a flourishing community.